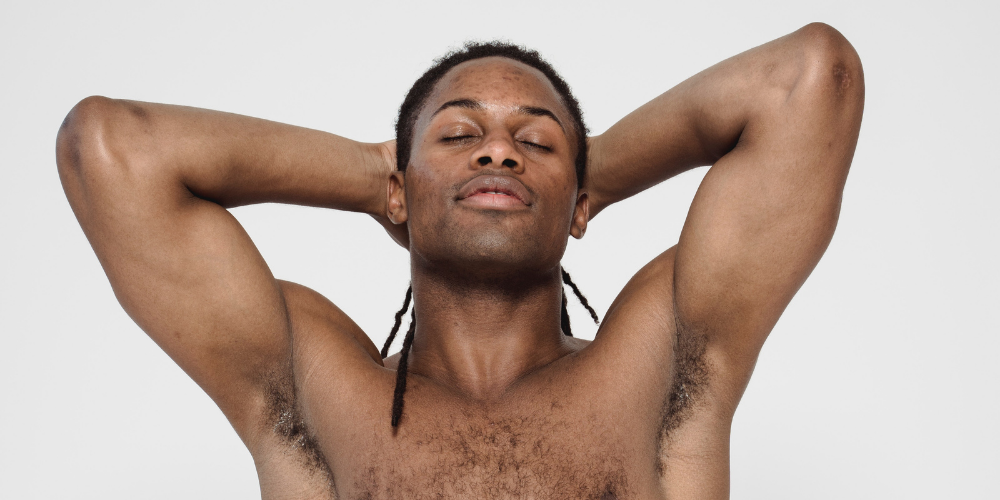 Yesterday this Italian Ni**ga was telling me how he spent a lot of money on designer jeans and shoes because I made a comment about how his jeans and sneakers looked ruggedly.
Why can’t men get it into their heads that putting money in a woman’s pocket or wardrobe will score you more points than spending it on yourself for her sake? So you see what this man did is utter rubbish. You bought yourself designer shoes and jeans so I could notice you? Are you kidding me? How is that of any benefit to me you silly billy. I am the girl they call AKA ××××× ××××× . AKA xxxxxxxx! Anyway I had to get that out of the way. Totally unrelated to the matter at hand.
Now let me tell you about the stud that has been gracing my bed. Keep in mind that we cannot call him anything but a stud because he is built like thor and his equipment roar through me like thunder.
Lord yes, he is build like a monument, like sacred sculpture in a shrine of worship.
and his body catering to my body is moments and moments of surreal interaction and spirituality deepening. In short, amala me boy yi aa, odzim yi3. sizeless!

An Ode to Aunty Nana by Guest Contributor Spiritual

Video: Should you stay friends with your ex?

Don’t sex the ex: Nana D’s rules for breaking up and staying apart

14 comments On Finding the Prostate Gland?