You’ve Sent Me A Dick Pic. Now What? 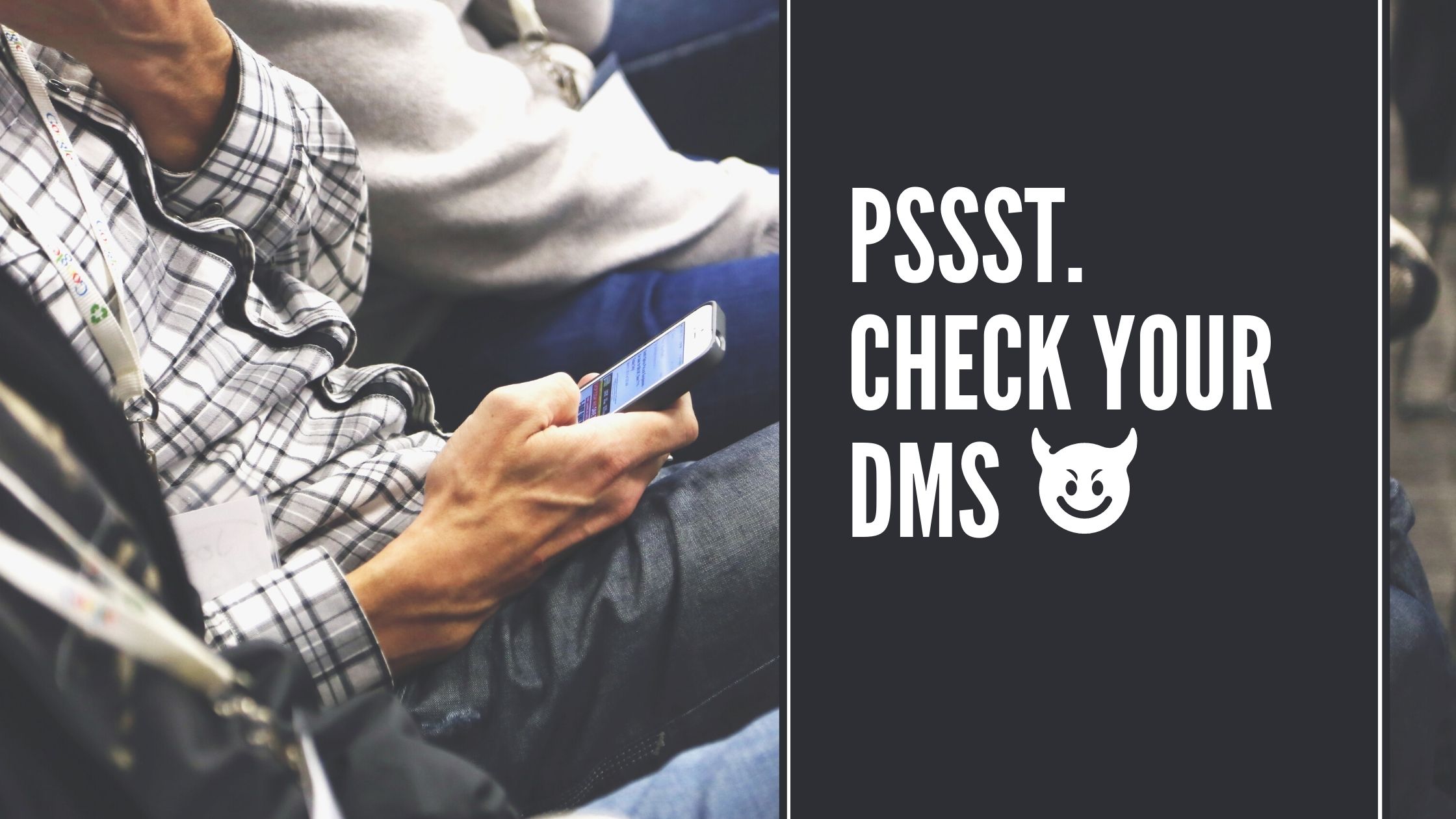 “I hope you aren’t offended?”

And what if you are? What’s the right answer to this question? Do you tell the sender of the unsolicited Penis Pic to fuck off and admit that you, indeed, offended? Do you try to laugh away the situation, play the “mature” woman and conceal your embarrassment/annoyance/rage? Or do you just go silent and hope the sender never sends you another picture/video of themselves if it goes unacknowledged?

No matter what approach the recipient of an unsolicited dick-pic opts for, one factor remains the same in all scenarios: The burden of what to DO with this image now?

Now don’t get me wrong. There is nothing wrong with being on the sending or receiving end of an artfully (or tackily) taken shot of firm loin sausage, if both parties consent to it. Where the issue becomes thorny is when the most mundane interaction –  like the one we just witnessed – goes all the way left. Would Kofi have sent a picture of his girthy groin to his male boss after gallantly submitting his TPS reports, in the hopes that it would give said boss something to remember him by? It’s not likely. Nevertheless, it’s the lack of consent on the recipient’s end that is damaging and disrespectful, not to mention the subtle manipulation in sending gonad eye garnish to an unsuspecting woman.

Maybe it’s because it’s February – the so-called Month of Love – that has many men digitally distributing shots of their sacks to the populace, but I have spoken with a number of women in the past several days who have been subjected to the same “treat”. In each case, I asked if there was any previous history of flirtation between them and the sender (which in no way justifies an unrequested dick pic, but might explain it) and the answer was “no” in each case. What WAS common was that each man in these scenarios had performed some sort of task for the women from connecting them to a hard to reach business contact, to fixing a technical or mechanical problem to even bringing one lunch when she was too busy to leave the office.

Married, single, actively dating…no one man had the exact same relationship status. In one instance, a woman described how her sender recorded a cum-video with the sound of his toddler crying from the next room.

“Now I have to ask myself ‘What do I do with this?’ Because this is someone in the same industry as me and who’s help I will definitely need in the future.”

Telling her sender to fuck off, she said, was simply not an option as much as she might want to. The environment in which she works is virulently patriarchal, and gaining a reputation as a ‘difficult’ woman would damage her career. When she asked her sender why he felt comfortable enough to send the video, he said it was because he knew she could handle it.

What he meant was, exposing him would do her more damage than it would ever do to him.

Alice admits feeling resentful for having to care for the reputation of her serial dick pic sender, when he’s given no thought to the ramifications of being in possession of such images.

I have been on the receiving end of several of such images – some, I admit, were difficult to turn my eye away from. Others I couldn’t delete fast enough. (If you’re going to send pictures of your calls, at least make sure they aren’t ashy for goodness sake!) For context, these men have either been people with whom I have a long history via friendship, that I’ve only spoken with casually, or never met in person at all. The most recent one was sent in June, 2021. At each chime of my cell phone I’ve questioned what in our conversations indicated a desire to see said man’s noodle and nubs. So I asked.

Like the women I’ve chatted with, I have had the burden of figuring out how to re-right the ship of those relationships, to make sure things aren’t awkward moving forward, to babysit feelings and to manage my own emotions as well as the person’s on the other end of the camera. It’s far from “a little fun”, I can assure you.

Have you ever been sent media of someone else’s private parts that you didn’t request or expect? How did you handle it? When they asked you to ‘send a little something back’ (because they always do), how did you navigate that? How did it work out in the end?

1 comments On You’ve Sent Me A Dick Pic. Now What?