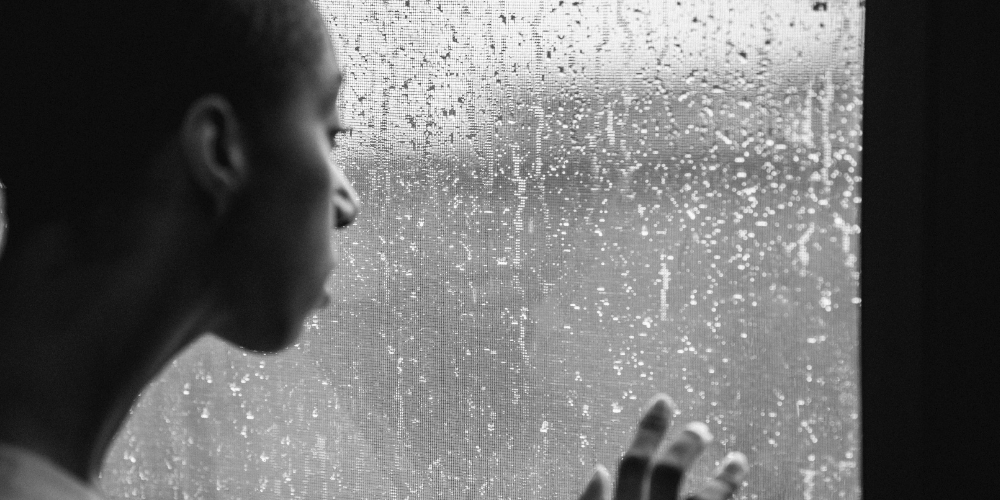 My baby brother and I

I’ve been struggling to write this because he is such a private person, but he’s featured enough in my tweets and other social media to not be a stranger to anyone who follows my work.

I’m 12 years older than him, and by virtue of being the first-born girl  – and the only girl – his birth transformed my life from carefree days to a nanny, literally overnight. He arrived at a bad time in my parents’ marriage, when my father had decided that he needed a do over without a wife and the kids he had. He didn’t physically leave when my brother was born, but he had emotionally checked out. My brother never got to know the father that I knew; before he became the man that he is now.

We are older now – my brother and I – and we have found ourselves living together in Cape Town after years of living in the same city, but apart.  The economy and a dying familial connection has fused us together for now. We are learning to be together as adults who have gone through a lot, including a life changing disability on my part in my 30s. He changed from being a baby brother to being a carer for a while after my discharge from rehab when I was still summoning up the strength to go home and tell my mother that she was right: My man left as she had often said he would and I had nothing to show for it.

Many years had passed between the time I last saw my brother and when I came back to Cape Town after realising that the only way to stay alive was to leave my parents’ house. I landed in a hotel in the city centre and there he was. I remember how I felt and the tears I cried because that moment represented so many unsaid things. We were not taught to tell each other how much we loved each other or even recognise the humanity in each other, but because I raised him and he understood me, he knew what the tears meant. I’ve stopped crying about him now. Our relationship has changed in many ways and in others it hasn’t. We live together and I hear his footsteps in the middle of the night when he shuffles to the bathroom to prepare for another day of idleness and I start counting how much a new laptop will set me so he can work and move out.

Living with him is an interesting experience because I’m back on the dating market and I meet suitors.  Some stay a day, and others stay a week and I often wonder what he makes of the entire experience. Men tend to act like he is the man of the house when they visit me, or they enquire ahead of the visit if he will be around. Can’t I send him outside? I discussed the topic of dating with him after I had decided that I wasn’t going to date while he lived with me. I thought our cohabitation would be a temporary thing (until the economy made alternative plans). It was a conversation I wasn’t comfortable with because I know how far we have come together and he knows that when I have visitors we won’t be talking about the weather in my bedroom. It was a conversation I was dreading until I made peace with the fact that I’m an almost 40-year-old woman (*screams in horror*), so having a love life isn’t a foreign concept. Everybody who said they were interested in me would have to bite the bullet and make peace with bumping into my brother on their way to the bathroom or something. I also discussed him bringing his partners over. He mumbled in agreement, but I have yet to meet anybody. These are the conversations I thought he would have with the people who birthed him, not me. But here we are.

I love having him around. He knows when to leave me alone, when to be present and when to feed me when I’m too temperamental. We bond over food a lot. It’s one thing that I know: no matter how bad a day he has had, food is always the answer. It’s great and also a terrible thing because he indulges me so much that I don’t even have to leave the house to go in search of what my culinary heart desires. So while we are trying to navigate this life together, waiting for his train to come in, we are developing what I’m worried is a co-dependent relationship that might not be healthy for us. I’ve noticed that since he moved in, I have no interest in emotionally engaging potential mates anymore, because I know he is there for me to decompress with. Don’t get me wrong: it’s a great thing. However, he isn’t meant to be my emotional crutch forever. He has a life that I worry he is not living while he is my carer. A part of me is afraid that the resentment that I eventually learnt from looking after him and my family when my father left and I was expected to take up the responsibilities of raising a family I was born into instead of having a “normal teenagerhood”, is something that he will begin to harbor for me. I want to preserve the relationship I have with him, so now we are doing a delicate dance of trying to be together, accepting and accommodating of each other.

Maybe I overthink things and I worry about him and what he thinks of me, but I never did promise him virtue or perfect sisterhood. He knows of me and knows about me, might have a slight understanding of how my mind works and I call him the love of my life. It’s true. He is. But I wonder what true freedom for the love of my life without the burden of me would look like to him and on him.

I look forward to the day when he says to me: Ke tla go bona sister (I will be seeing you my sister) as he leaves my home for his. He never says “I love you”, but he always lets me know that he is coming back.

The love of my life.

Guest Contributor Frema: A teenager trying to find her way out of the woods