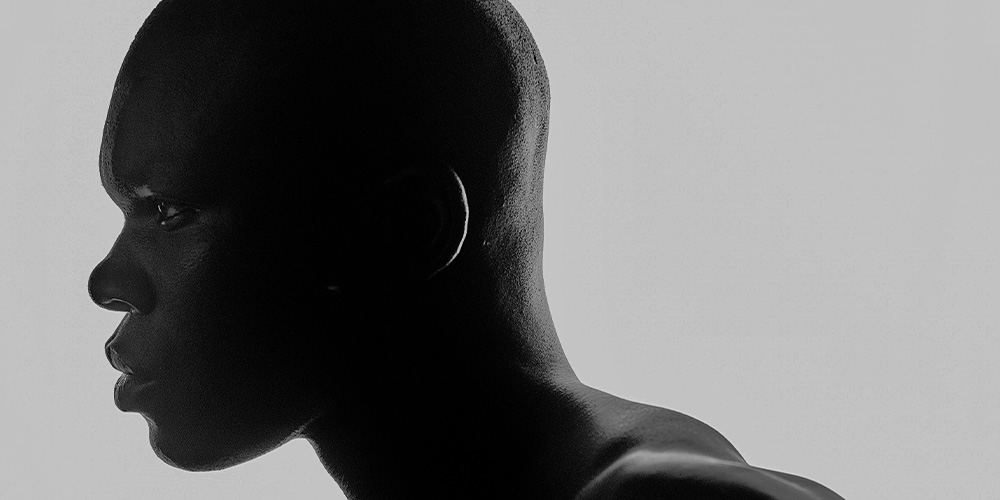 On a quiet night’s drive through Labadi in Accra, a lover tells me about a pregnancy scare. She talks about a missed period, a positive pregnancy test, a visit to the hospital for further checks, and a thankfully anti-climatic end to a few days of anxiety. We laugh about it, but I understand that in those moments it was probably anything but funny. I tell her, “I wish you had called me,” and I mean it. She chuckles and asks, “Why, what would you have done?”

This is a conversation I have had a few times before, with myself and with past lovers, so I am prepared. Without a beat, I answer with effusive assurances. The conversation drifts to hypothetical pregnancies and how we’d most likely make good co-parents. We are both in love, but beyond that we are also sensible and have similar politics. After a brief back and forth, a silence creeps into the car as is wont to happen when something is left unsaid. I stare at the road ahead and voice it out. “But of course, kasa y3 mframa.”

It is true. Talk is air, or as cheap as air is. The truth is I can say whatever I want to. Still, in a society with a not-so-accessible judicial system where the care of a child is seen as a woman’s traditional role, I most likely will get away with abandoning all parental responsibility.

Once upon a time, I briefly considered this.

I was nineteen years old. I was in the parking lot of the Accra Mall, car engine idling, my hands gripping and releasing the steering wheel, too shocked to move. I had done everything right. I had used condoms; we had even planned it to fall within the ‘safe’ period. But my lover was in the passenger’s seat, in tears, telling me she had missed her period twice. What I thought was a prank turned out to be a serious situation. I thought of all the things I would have to give up, all the stigma I was bound to face, and then I thought about running away from the situation. As quickly as the thought came, I pushed it away. Fortunately, the timely intervention of older siblings, with more life experience than two nineteen-year-olds who had just started having sex, saved me from becoming just another irresponsible man. But the fact remains that I had thought about it. And the more glaring truth is that I could have easily done it. This is just one of the many realities that pregnant people face.

Despite my continued adherence to safe sex practices over the years — I’m team no condom, no cum, don — I’ve had more experiences. I’ve had to sit and listen to the righteous preaching of a matron in a reproductive health clinic who, after her spirited sermon on the sanctity of life and the consequences of sexual sin, sold me and a lover abortion pills at a price markedly higher than advertised. I’ve driven a friend to and from her scheduled procedure in a private clinic in Accra. I sat as she mourned a child that never was, who could not be because her body refused to house it. I’ve worked as a social media content consultant for a pro-choice NGO in Ghana. I’ve been around the proverbial block. If there’s anything I’ve learnt through the years, it’s that nobody should have the right to dictate to people with wombs what to do about a pregnancy. By biological and very unfair social design, the care of a child falls more on women than on anybody else. There is no argument sound enough, no belief strong enough, that gives anyone the right to put this burden on anybody.

With the SCOTUS invalidating Roe Vs Wade in June 2022, abortion rights are again in the spotlight of public debate. Both sides have sustained the debate for decades, though always in the periphery — yet another issue for politicians to sidestep. But I have never considered the ‘abortion debate’ to be an actual debate. In a debate, we take it for granted that both sides stand on sound arguments and that conclusions can be derived based on the merits of each idea. In this situation, however, there’s no significant counter to the overwhelming evidence that abortion is necessary healthcare that must be made available to those that need it.

Research has shown that a state that is adversarial or antagonistic to abortion doesn’t necessarily reduce abortion. On the contrary, it increases the number of unsafe abortions because people no longer have access to safer methods. Abortion rights activism took a significant hit when SCOTUS decided to vitiate legal precedence that had existed for fifty years. Conversations about abortion criminalisation in the United States impact abortion rights movements around the world. Detrimental ripple effects are bound to be seen worldwide, especially in countries with a reproductive health ecosystem dependent on NGOs funded by American donors. This is essentially the Ghanaian case. Even though abortion is technically legal in Ghana, access is severely limited. There’s a glaring lack of knowledge on the legal status of abortion and the channels to access it. There are also legitimate concerns about safety, privacy, and stigmatisation. For a country battling a public health issue of rising cases of underaged pregnancies, not much is being done by the state to improve access to reproductive healthcare, comprehensive sex education, and safe and easy access to pregnancy termination options. Our situation is precarious at best.

Abortion has often been mischaracterised as a terrible solution to sexual carelessness. But there’s more to it than that. For some, it is the thin line between life and death. For others, it is a necessary economic decision. There are many different reasons that people demand the right to choose. Each one of these reasons impacts the life of the parent and the child many are bent on ‘saving’. Abortion rights are human rights and should be universal. It is a serious issue that should not be left to the caprices of religious zealots or the people that pander to them.

There are a lot of arguments to make for fighting for abortion rights, but nothing I say will be original. I agree with abortion rights and will continue to amplify activist voices. I do it because I know I cannot be physically impacted by pregnancy. And because of this knowledge, I have learned to shut up, listen and support. Being born without a womb means that the right to choose will always be a conversation about economics, the so-called sanctity of life, religious beliefs, and other abstractions. Like other human rights, abortion should not be up for debate. In a world where a young man sitting next to his teary, pregnant lover in an empty parking lot can think about abandoning her, there’s nothing fair about taking the option to terminate the baby away from her.

Does A Man’s Feelings Matter When His Child is Facing Extermination?