How Adventures is Making Me a Better Mother 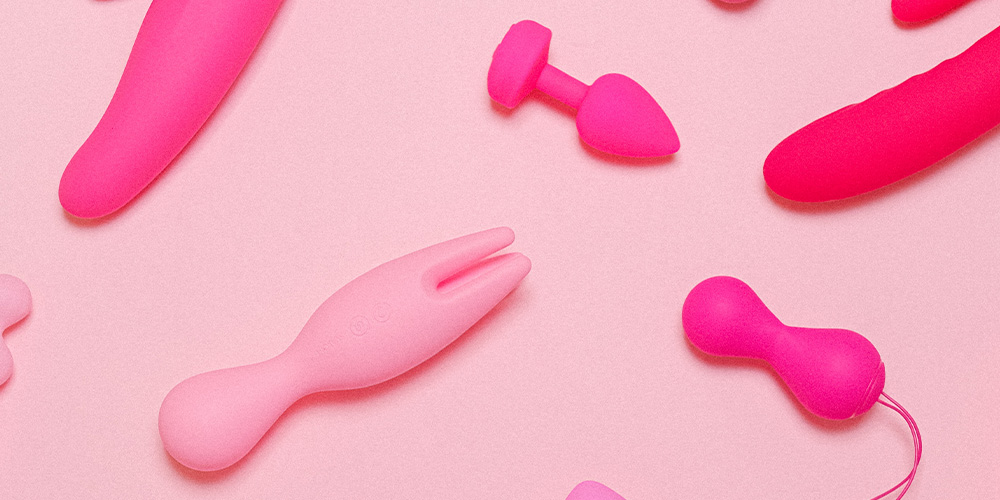 One of the reasons we all connect so well on this space is because as African women, we have shared or similar experiences with our bodies. Of course there are those lucky anomalies out there who grew up with “non-traditional” African parents who created their own value system, but for the REST of us sex education was very simple: don’t do it.

Or more specifically, don’t do it until you’re married.

And by the way, don’t touch yourself, either. And don’t even THINK about exploring yourself!

As Black girls, now grown women, a large part of our maturity process as far as our bodies were concerned often involved a ‘no touch’ policy:

The answer in too many communities -and even one community is ‘too many’ – is just to (literally) bind up or cut the offending body parts and troublesome accessories off and discard them until such time that they become ‘useful’. Although my particular upbringing and culture was thankfully never that extreme, I grew up with a heavy dose of guilt surrounding my own body.

I never took any vow that said I would never do ‘thus and so’ to my own kids to make them feel more comfortable with their bodies when I became a mother. I just naturally assumed that this was the way an African/Ghanaian woman was supposed to relate to her body and they would to. In truth, I’ve never given the notion of comfort with my children’s own bodies much thought until I started blogging for Adventures.

A little over a week ago, my 5 year old son climbed into bed with me and buried himself under the covers up to his shoulders. He had a faraway look on his face that I just dismissed as the fanciful world of a kindergartner. Suddenly, he blurted out a question.

“Because you don’t need three,” I replied.

“Oh. Do my balls go into my stomach?” he asked. (Obviously the boy was playing with his cashews as we were having this conversation.)

“No. They just move around.”

This question was asked grave concern. Before I could answer, he giggled and announced that he had made it “bigger”. I assume he was talking about his baby erection, which he wakes up with every morning.

It was no big deal. There was no shame, no guilt, no condemnation for asking questions and finding out about the workings of his own body. Hitherto, my encoded Afro-Judeo-Christian mandate as a mother would have been to shout “Herh! Stop touching yourself! Nonsense!” And then I would report him to his father.

As remarkable as that incident was, the interaction I had with my youngest daughter was even more impacting for me. She’s on the verge of turning 4, and enjoys running around the house in various states of undress. This is a trait she inherited from me. On this particular morning, she was stark naked.

There is a full length mirror that hangs behind my bedroom door. She often gazes at her reflection to check out a dress or her hair or if she has crumbs on her face. But on this morning she plopped herself on the floor, spread her legs, and examined her vagina. Her face took on a range of expressions: quizzical, confused and amused. She silently took it all in, figured it out and when she was done looking, she got up and ran off.

I didn’t stop her, shame her, or shout “Herh! What are you looking at! Good girls don’t do that!” How I envy her. Do you know I’ve never seen my vagina? Like, never ever? I’d have to lose another 80 lbs to get that kind of vantage point. My post pregnancy belly is still in the way.

Giving my children permission to be comfortable with and to enquire about their own bodies is one of the best gifts I think I can give them. I believe how they relate to themselves will affect how they interact with others. I could only have done this because of the community we have here on Adventures, so I have all you sisters and brothers to thank for this epiphany. Because of this space, I too can become one of those African parent anomalies that my children can be thankful for.

Have You Ever Changed your Mind About Sex In The Middle of Sex?

‘I crave you now’ by Guest Contributor by Sistaseeker

Random thoughts and questions on Sex and Sexuality

16 comments On How Adventures is Making Me a Better Mother