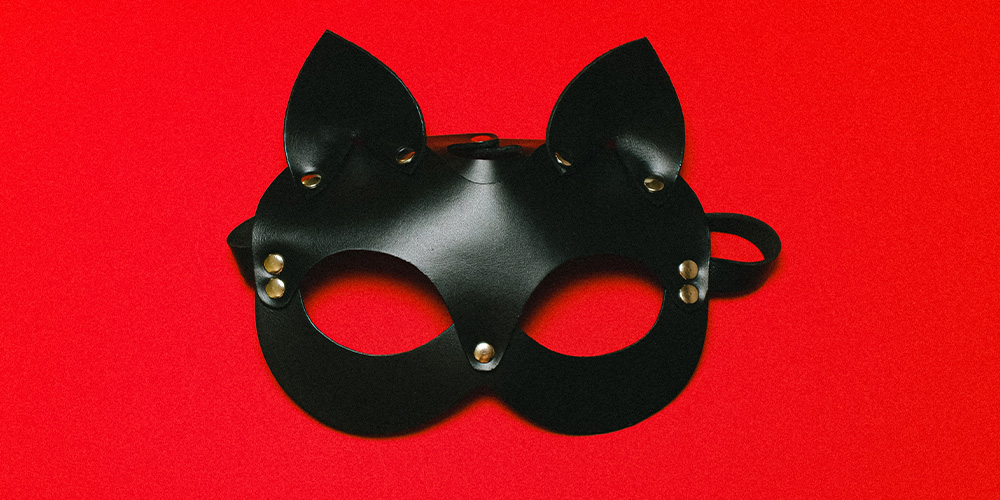 Being dominant had never really been for me. I was always that nice little sub who did what they were asked, until recently. Words started to stick themselves to the tip of my tongue, sitting there until I grew the balls to spit them out.

With the rise in my confidence and overall personality, I realized that I liked to switch, especially with men. Something about them evoked the need to make sure they kept their mouths shut, doing only what I asked, exactly how I wanted.

With women, it was a whole different ball game. They bent my will and made me weak in the knees until I turned to mush and let them have their way with me.

I met Ifeoma at one of the numerous house parties that my friends hosted and immediately, was drawn to her like a moth to a flame. Her bright skin, fair like a mango that had been perfectly ripened by the confusing March weather, and her dark soulless eyes that littered my sketchbooks for weeks, made her the sole subject of my wildest imaginations and mental montages.

She was soft-spoken, with thick, long lashes always blinking up at me, despite being taller. I liked it; the shy, teenage-esque hand holding and fumbling laughter, pretending not to look at me while I stared at the side of her face with my own smile.

The first time I kissed Ifeoma, she sighed into my mouth as if she had been waiting for this the entire time she had known me. So soft and sinful that I almost didn’t realize how my hands roamed her supple skin; feeling, squeezing, and kneading until the texture of her was all my palms would ever know.

She was like a sugary treat and I had too much of a sweet tooth to want anything else.

Her soft mewls when I would lounge between her legs for as long as I could, pulling orgasms out of her and coaxing for just one more, were quite literally the best things to grace my ears.

Ifeoma was my good girl, so she would do as I asked, when I asked. But all I really wanted was to figure out all the ways to make her addicted to me until the sound of my name would make her quiver.

My hands are short and pudgy, but Ifeoma’s breasts filled my palms perfectly and I made sure to tell her every time she wished that she looked like somebody else.

She was perfect; too perfect and it scared me how fiercely I wanted her. But she was a cushion for my intensity, taking every part of me with practiced comfort.

It drove me especially crazy when she touched me, long fingers slipping between my legs and strumming like I was her favorite bass guitar, big eyes piercing mine as she asked “what do you want me to do next?” while I exploded into my third orgasm of the hour.

Ifeoma took me to heights that I never thought I could reach, and she was a landing cushion when I needed to come down. I used to think that I needed my rambunctious energy matched and tamed, but maybe I just needed Ifeoma all along.

I Unlearned Sexual Purity And Took Control Of My Pleasure

Ask Adventurers: Can I have my cake and eat it too?

Feminists hate sex and other types of bullshit